Next year will be the 400th anniversary of the death of Sir Walter Raleigh (1654 – 29 October 1618). He was an English chemist, poet, soldier, politician, courtier, spy and explorer. 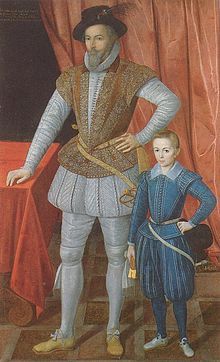 As well as popularising the use of tobacco in England Raleigh was interested in chemistry. 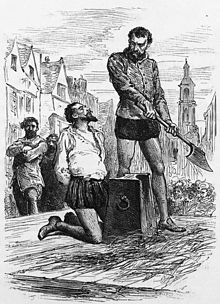 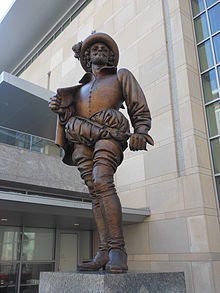 Raleigh was betrayed by Sir Lewis Stukley with evidence that he cheated the Spanish in war. For this, Raleigh was eventually executed. During a long imprisonment in the Tower of London he was allowed to study inorganic chemistry. This interest was stimulated by his experience as a miner in Cornwall and Devon where he owned large estates. Raleigh was also a popular poet. His friend, Thomas Tyndale, had a draft of verse composed to mark Raleigh’s grave in the Palace of Westminster:

On Sir Walter Raleigh /Here lieth, hidden in this pitt, / The wonder of the world for witt. / To small purpose did it serve; / His witt could not his life preserve. / His living was belov’d of  none, / Yet in his death all did him moane. / Heaven hath his soul, the world his fame, /The grave his corpse, Stukley his shame.

Weather Watchers from Argyll and Bute in Scotland captured some stunning photos of lenticular clouds, otherwise known as UFO clouds. 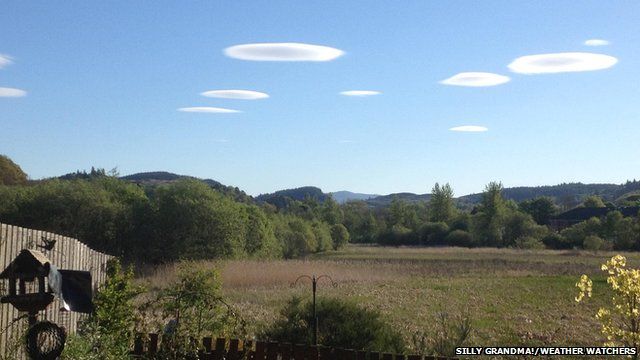 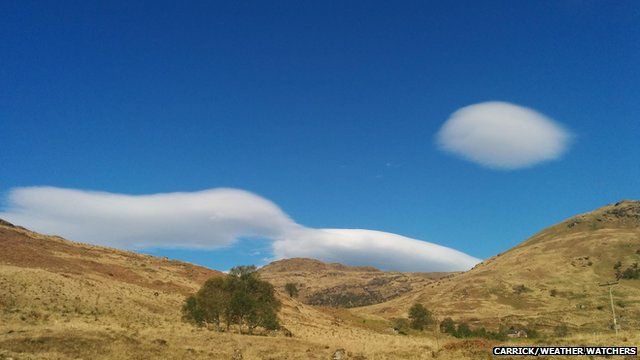 These clouds are rare and also unusual, because they appear stationary even when it’s windy. They get their name from the Latin word lenticularis, meaning “lens-shaped” and are often mistaken for UFOs. They are formed near mountains when the air is both stable and humid. As air is blown over the mountain, it produces a standing-wave pattern and these clouds form in the crest of the waves. 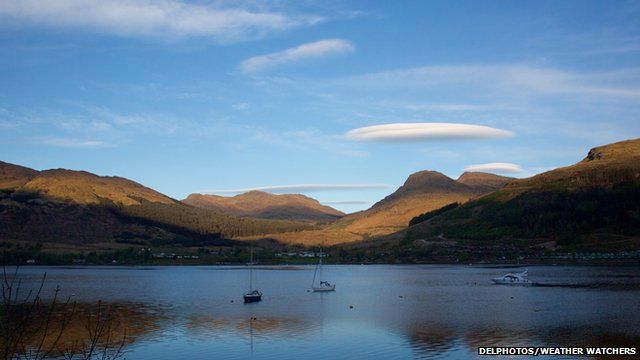 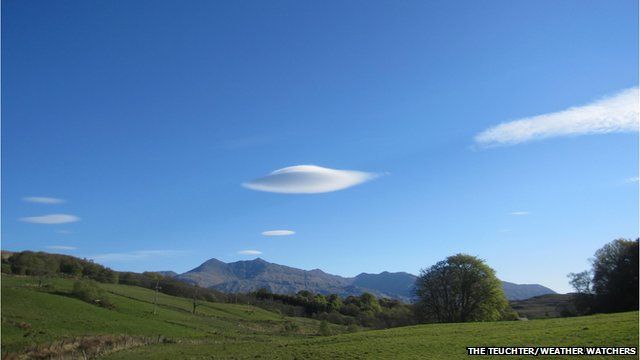 Here are your artistic results of the easterly wind that blew over parts of Scotland. 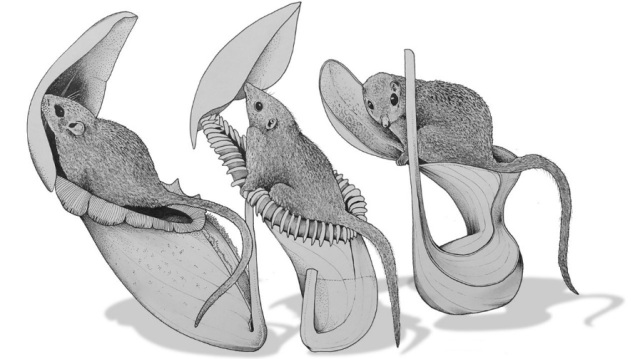 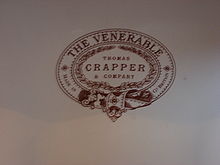 His King’s Road shop is in the opening sequence of Joseph Losey’s 1963 film, The Servant. 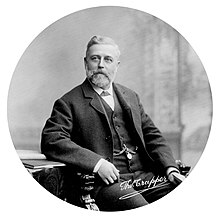 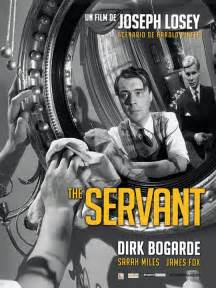 Do scientists recognise and respect beauty? The question is considered at Vienna’s Leopold Museum. B. Reinhold writes that ‘the expressionist Egon Schiele (1890-1918) is one of the most important representatives of Viennese Modernism. He irritates and provokes, and still attracts the attention of the censors one hundred years after his death.’

Schiele attacks popular ideals of beauty, with the primary source of irritation being the starkly depicted nudity and sexuality. Everything baulks at the feeling of sensuality and eroticism.

The pictures have an uneasy physical presence because they are neither voyeuristic nor pornographic. 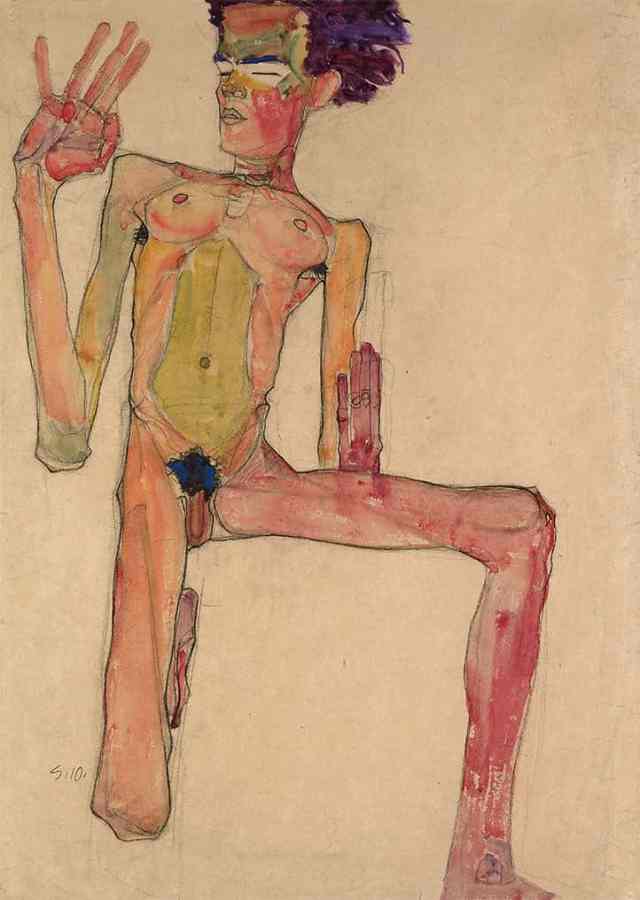 This art visualizes the massive tensions of his time. Vienna was a center of innovation in science and technology, yet also the capital of the crisis-stricken Habsburg multi-ethnic state. This led to nationalism and ultimately Hitler’s racial fanaticism. The social structure and gender roles started to fluctuate. 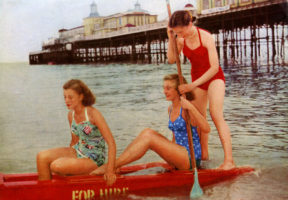 A historic pier in East Sussex was destroyed by fire in 2010. It has won a prestigious architecture award after a multi-million pound redevelopment. Hastings Pier reopened in April 2016 and has just won this year’s Royal Institute of British Architects Stirling Prize as the UK’s best new building. They call it “a masterpiece of regeneration”. 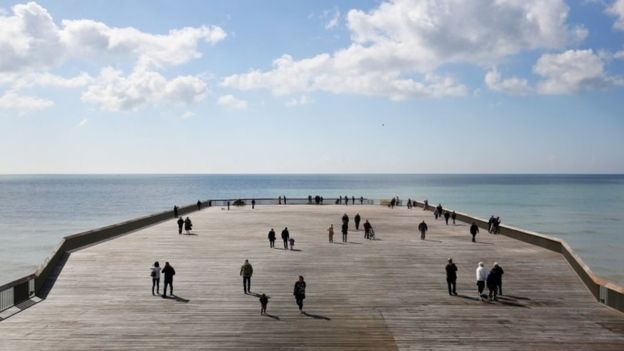 Among Hastings’ residents are 3,000 shareholders who bought £100 stakes in “the people’s pier”.

Some insects walk on fast-moving water. 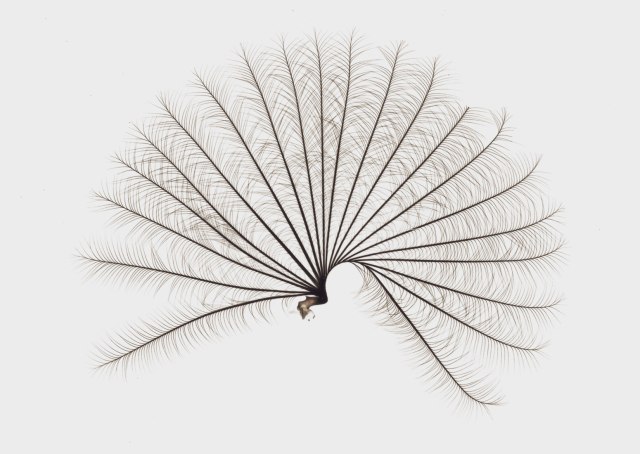 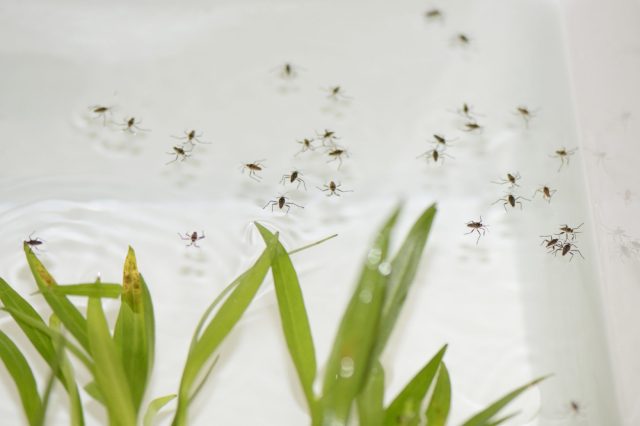 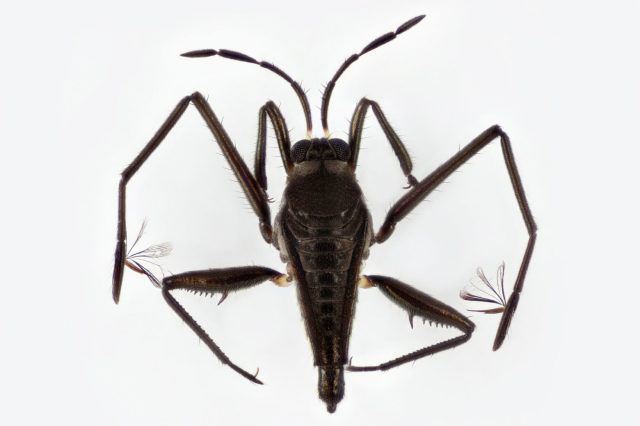 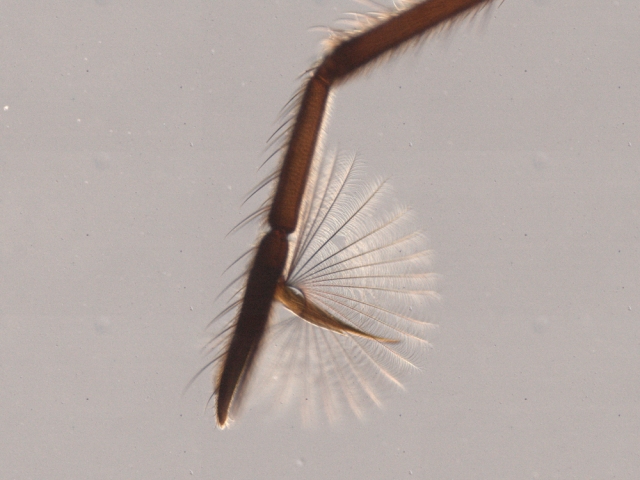 The 17th-century Beaulieu House in Co Louth is one of the first country houses built in Ireland without fortification. Now it’s the site of Ireland’s first solar farm. The estate’s first owner was the Plunkett family and in 1666 Sir Henry Tichborne was granted a patent by Charles II. 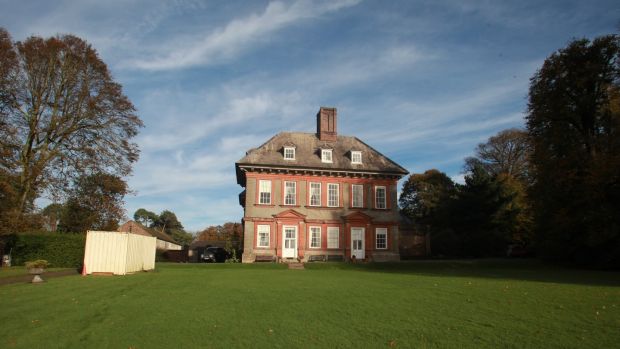 The present house was designed by Dutch artist Willem van der Hagen, who settled in Ireland in the 1720s. 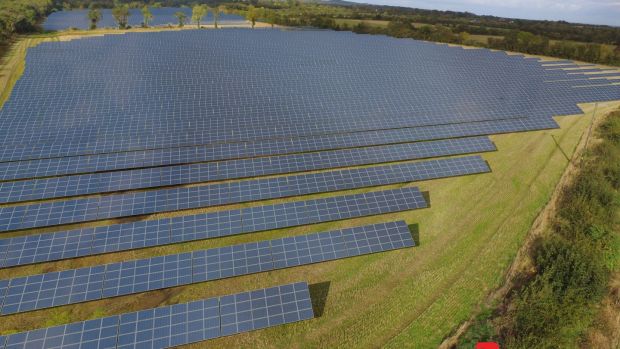 K. O’Sullivan reports in The Irish Times that the present owner is installing 20,000 solar panels, a five-megawatt, fixed-array solar farm spread across 23 acres that can generate enough electricity to power 1,500 homes a year. 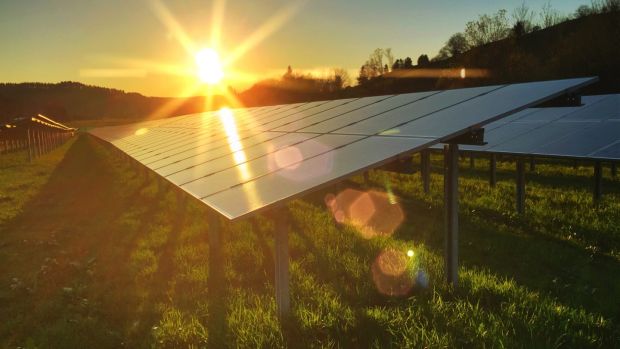 Photovoltaic cells are becoming more efficient in such applications. 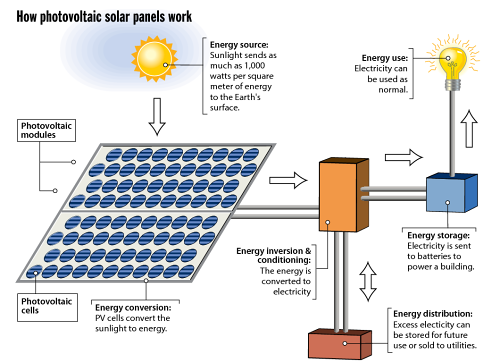 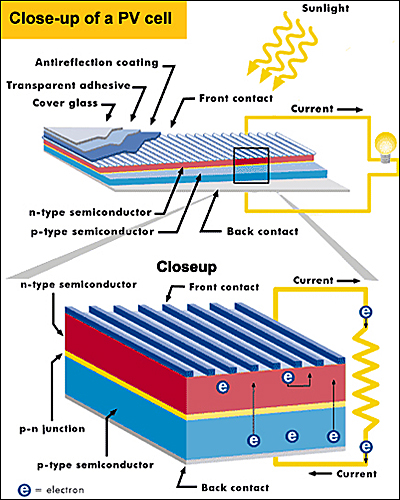