A statue of Frederick Engels has been transported from near Kharkiv, Ukraine, to Manchester –

– where it is to be part of a new arts building called Home.

In the 1880s, the Engels family moved to Primrose Hill in London where they shared a social life with their friend nearby, Karl Marx. Gavin McCrea’s recent novel speculates about their life-style. 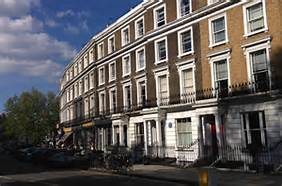 Some other statues of Engels and Marx survive the political changes in Russia, more than 25 years ago. Both men had been strongly influenced by Newton and Darwin, understanding that motion and change are basic to all life processes. 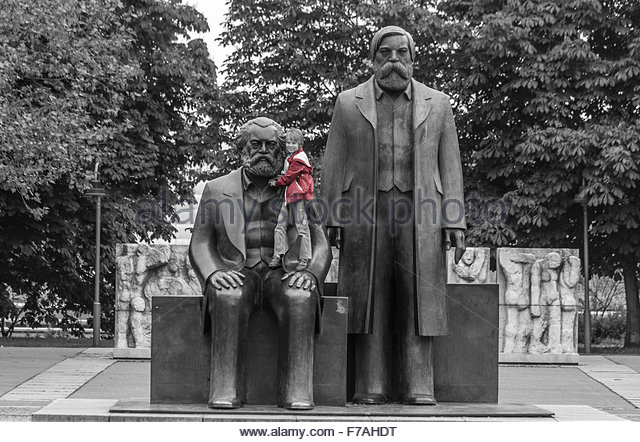 Motion and change are clearly absent here, except with the red-coated admirer.