Alexander Whitley is the choreographer of 8 Minutes on the main stage of Sadler’s Wells, London during the summer.

It is done in collaboration with solar scientists from the Rutherford Appleton Laboratory and the title refers to the length of time it takes for the sun’s light to reach the Earth. 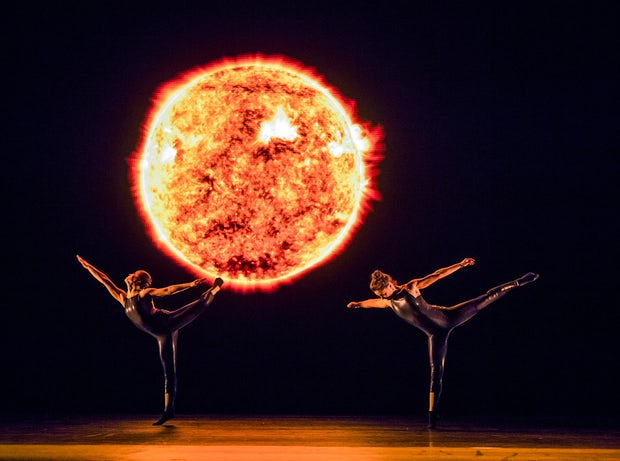 Whitley has incorporated quotes about astrophysics into the soundtrack, and has managed to create something that feels concrete and ungraspable at the same time, much like the universe. 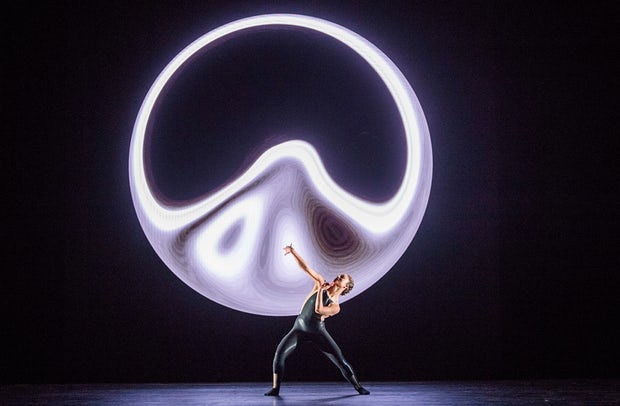