The Science Department of the UK National Gallery has helped design an exhibition Making Colour.

One colour that does not show up on Harris’s 1785 prismatic colour wheel is mauve. That’s because the wheel shows the spectrum of the three primary colours, while mauve is a mixture invented by a chemist called Sir William Perkin in 1859. 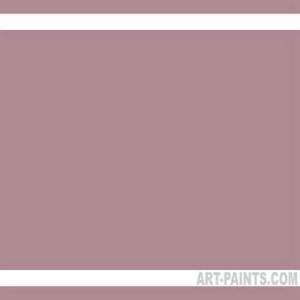 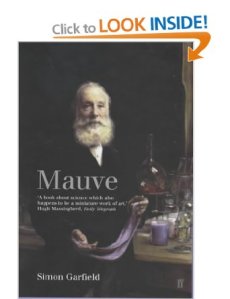 He called it aniline purple which is now known to be 3-amino-2,±9-dimethyl-5-phenyl-7-(p-tolylamino)phenazinium acetate. To synthesise mauvine you require aniline, toluidine, sulphuric acid, water and potassium dichromate; the organic chemist C Rees 1927-2016 recognised 12 such slightly different compounds.

It is named after the mallow flower, Malva sylvestris, which is sometimes this pale purple colour but most specimens show a range of slightly different hues:

Meanwhile, the Making Colour exhibition  features pictures from the spectrum of primary colours.

One such is purple, between red and blue. It was expensive to produce and so could only be used by the rich, which was why mauve became so popular.

One of purple’s earliest uses was on an Etruscan tomb c.350BC,

in 1409 purple was used in the Execution of St Margaret, and later in van Eyck’s 1422 Ghent altarpiece of Catholic bishops.

I’m afraid that to my eyes, none of this helps distinguish mauve, violet, magenta and purple. They all look so similar and the pictures above seem to confirm that.