It seems that about 4,000 million years ago the entire Solar System was bombarded by impacts from rocks and debris, stray material that had formed during the Sun’s birth (Nature Geoscience July 2013). Some of the “artist’s impressions” may not be entirely make-believe. 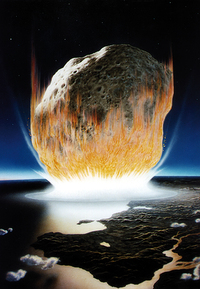 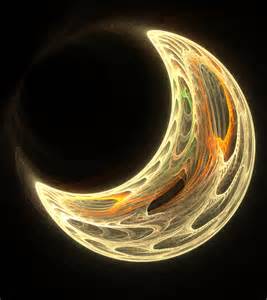 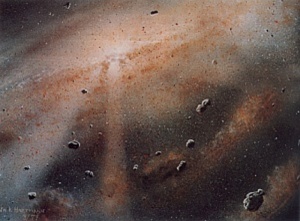 Analysis of rocks and data obtained by the Apollo missions suggest the stray rocky bodies that fell on the Moon were left behind when the planets were forming.

These intense cataclysms formed the largest impact basins on the Moon, the six below being up to 1,000 kms in diameter with hundreds of craters. 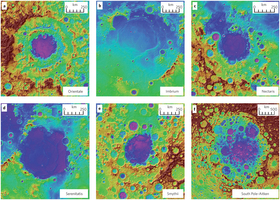 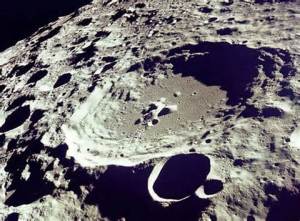 Their age is being assessed from analysis of the rock that melted from the force of the impacts, and ranges from 3,900 to 4,200 million years have been suggested. The magnitude and length of the bombardment is still being worked out, but things seem to have quietened down after this period. Other evidence from Mercury, Mars, Earth and even the gaseous Jupiter and Saturn shows remains from the same bombardment during this same time interval.

Is it coincidence that the earliest signs of life on Earth are from rocks that date to the end of this bombardment interval? After all, links between early life and extraterrestrial organic molecules have long been suspected. Or is that very question another kind of make-believe: “art” for the scientists, “science” for the creationists? Or is the very suggestion mere grist to the mill for research funding?

With their 2001-A Space Odyssey, Stanley Kubrick and Arthur C Clarke were very sceptical.