Another fantasy bites the dust: at least, at two London art galleries it does.

Many of us gave up the idea of Utopia when we were young, and now scientists show that evolution is a self-organised system not aiming for some pre-destined goal.

The same reluctance to plan ahead has struck two London art shows: Alternative Guide to the Universe at the Hayward Gallery and Spirit of Utopia at the Whitechapel.

At the first Paul Lafolley encourages you to get in touch with aliens. 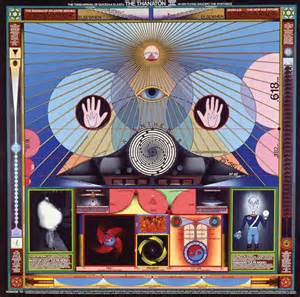 And at the other Yto Barrada offers a confused guide to plate tectonics. 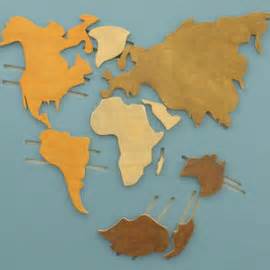 Maybe these exhibits show us that hopelessness is a sign of the times for art, as well as for the environment.