They say that radio drama is the ultimate form of artistic media because the pictures are so much better. Even simple sounds can set a scene in the imagination as strongly as many film sets or stage designs. 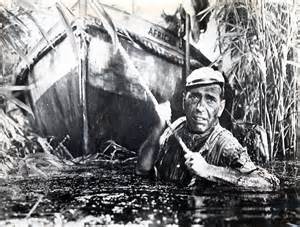 One such sound is the constant chirping of grasshoppers or crickets and this helps create an atmosphere of romantic nights in wet jungles.

Worldwide, there are more than 900 species of crickets, nocturnal, flat bodied, usually black with long antennae. Only the males chirp, by running the smooth edge of one wing along the teeth of another. Grasshoppers are even more varied and 11,000 species have been cited. Their chirps are made by rubbing hind femurs against the fore-wings. 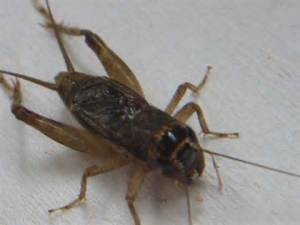 for sound drag your mouse to the lady’s red dress

Fossil insects show that the necessary structures were developed 250 million years ago, when a familiar routine of love-making could have been practiced. When the sound was first amplified by the wing’s surface it attracted a female mate and the song became more relaxing until it reached a joyous climax. On the other hand if the seduction was threatened by another male the song became loud and frightening. It’s still a familiar plot at the centre of so much romantic art.